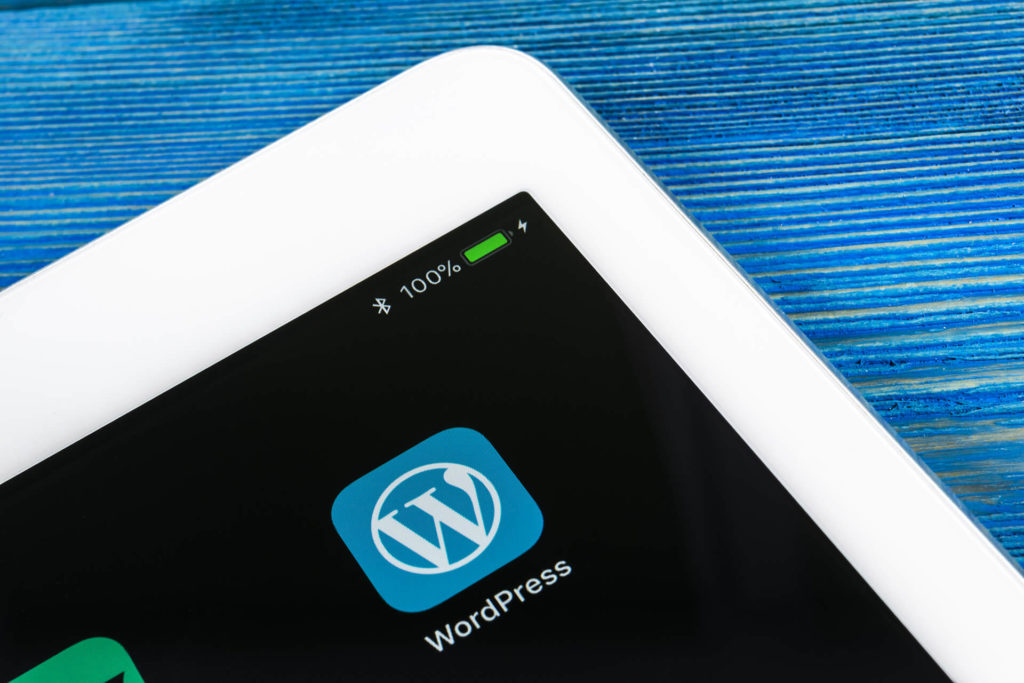 My Thoughts on WordPress vs Kentico

Home » Web Design & Development » My Thoughts on WordPress vs Kentico

I oversee WordPress web development at my current company, but I’ve also done Kentico development in the past at two other companies. One of my former colleagues used to bash WordPress by saying it’s garbage compared with Kentico, which is what inspired me to write this article. If you’re in the market for a CMS, perhaps you’ve come across these two choices. While they are both content management systems, they are fundamentally quite different. Having worked with both, I just want to offer my thoughts.

It’s been reported that WordPress powers about 35% of all websites and owns over 60% in CMS market share. There are other sources that suggest different numbers, but all of them agree that WordPress is the most popular CMS on the planet. It’s open source, free and quite light weight, at least out of the box. It runs on LAMP stack, which stands for Linux, Apache, MySQL and PHP, though other configuration is possible. WordPress was originally a publishing platform, but over the years had evolved into a full blown CMS with all the 3rd party plugins.

WordPress is free, plenty of its themes and plugins are also free; and since it runs on LAMP stack, hosting it is also very affordable. However, free also means no warranty, and there’s little support other than from the online community.

Being open-source means anyone can modify the code to achieve what they want. However, that also means people with bad intention can try to find critical bugs in the code to try to exploit them. The upside is, since there is a huge WordPress community, bugs and vulnerabilities usually get discovered and fixed rather quickly.

Everything Requires a Plugin

There’s no denying this, WordPress by itself is quite useless out of the box. While the latest versions come with a block editor called Gutenberg, it’s still quite basic. Luckily, there’s a huge repository of both free and paid plugins that make WordPress into a full-blown CMS. Whatever it is you need, you’ll likely find an extension for it. The problem is, the more plugins you install, the more bloated it gets, and the more chance that they conflict with or depend on one another. In IT, we try to minimize the number of vendors in an environment to reduce risks.

Just about everything in WordPress is considered a post. A page, a product, an order or an invoice, is just a post of either a built-in or custom post type. That in itself is a problem, because everything is stored in the same table, and everything about those posts are stored in the same meta table. For example, a product SKU and an invoice date are stored in the same meta value field, differentiated by a meta key. It is based on an EAV (Entity, Attribute, Value) data model, not the traditional relational database layout. It is very flexible, but performance is a trade off. Luckily, LAMP hosting is more affordable than Windows hosting, so you can always throw more money at it. That being said, there are other problems. For example, you can’t have sequential IDs for your custom post types, because your orders, invoices, products and pages all share the same primary key field.

In contrast, Kentico accounts for less than 1% of the market share, isn’t open source, and costs $7,999 a year to start. If you want more features, expects to pay $15,999 a year or more. While there is a free version, you are limited to the number of pages, users and administrator, quite useless basically, as far as a CMS goes. Kentico runs on Microsoft infrastructure – Windows, .Net, MSSQL and IIS.

One nice thing about Kentico is that it comes with a lot of modules built-in, and therefore makes it a better CMS right out of the box. That being said, if you need any other feature that aren’t built-in, good luck. There are only 57 modules in the Kentico Marketplace as I’m writing this, and not every one of those is for the latest version. If you need a module not in the version of Kentico you’re licensed, prepare to pay even more money. Need a slider or carousel? Sorry, you’ll need to develop your own using jQuery, Bootstrap or UI Kit.

I’ve worked on websites built by official Kentico partners with the most project counts, but the quality of the websites are inconsistent. There is a lack of standard in the Kentico world. For example, there are at least three ways to load CSS style sheets in Kentico. Every agency seems to do their own thing, and it’s frustrating when you inherit a site that you have to work on.

Kentico’s price tag isn’t exactly affordable for most small businesses, and they’ve priced themselves out of competition. Even if you could afford to pay $7,999, $15,999 or more for Kentico, you still need developers that specialize in this CMS, which cost more to hire than average WordPress developers. And rightly so, because Kentico certificates cost several hundreds of dollars each, and you have to be certified for every new version. I personally only have one, and I stopped because I couldn’t proceed without a Windows PC. Also, since Kentico runs on Microsoft infrastructure, expect to pay a lot more for hosting due to resource needs and licensing.

Programming Web Parts is a Pain

Programming web parts and widgets for Kentico is a PITA. Sometimes you can’t directly edit the file in the backend and would have to modify the file via FTP. This is a hoop I don’t have to jump through with WordPress, as PHP can be edited online and doesn’t need to be compiled. In contrast, some of the Kentico files need to be pre-compiled before uploading them to the server. Additionally, to compile these files, you’d need a Microsoft environment. I’m not saying programming WordPress plugins or widgets is easier, but in most cases you don’t need, too. Also, while I’ve never done a Kentico version upgrade myself, I’ve heard from my former colleague that it is a not an easy process, unlike in WordPress.

Most Kentico websites I worked on didn’t pass HTML validation due to unclosed HTML tags. This is partially due to the lack of a modern visual page builder. The page builder Kentico comes with is quite primitive, and requires a lot of manual coding, as well as before and after-element code. I spent a lot of time debugging individual web parts to fix unclosed HTML tags, which never happens in WordPress.

I really believe that Kentico needs a modern visual page builder like Elementor, Divi and Beaver Builder in WordPress. However, I remember reading an article or communication by Kentico themselves saying that they don’t see such need for. I personally think it’s a terrible mistake on their part. I understand that programming knowledge is required when developing custom web applications, but it shouldn’t be needed for designing simple webpages. So if you’re a small business owner, don’t expect to just buy a copy of Kentico CMS, and start building your company website without any knowledge in HTML, CSS, and Javascript if you want something fancier.

As a Kentico Developer Essential (v11) certificate holder, I’ll be honest and say that I don’t understand Kentic Cloud. I gave it a try, but it was confusing, which says a lot about how user-friendly Kentico’s products are, which is not very. My free trial eventually ran out before I figured out what it’s really about.

Which One is Better?

It really depends on the situation. As a web designer and developer, I enjoy working with WordPress and absolutely hate working with Kentico. That being said, comparing WordPress to Kentico is like comparing an affordable family car to a commercial van, they each serve their own purposes. I would build an enterprise solution with Kentico before using WordPress, because it integrates with SharePoint, Active Directory, has workflow and many other features built-in. Most small businesses, however, won’t be able to afford, justify the costs associated with or benefits from the extra features of Kentico. WordPress, on the other hand, is certainly not garbage as my former colleague would like to say. It’s good enough for most organizations, including the Official Scuderia Ferrari Club and Vogue. So if it’s good enough for them, chances are it is suitable for your needs, too.