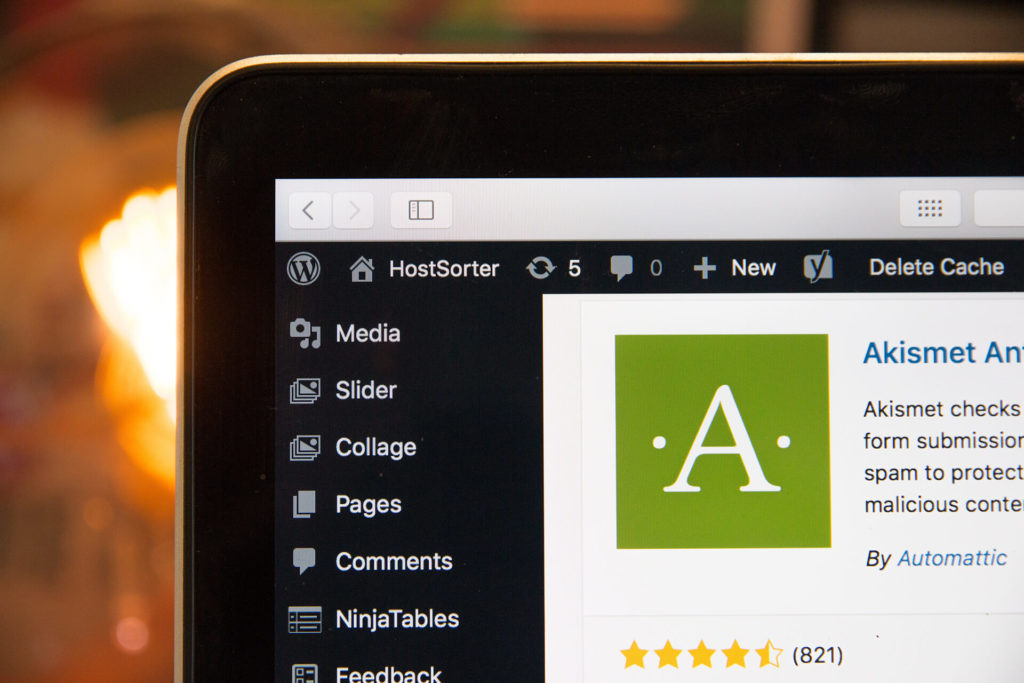 Why I Migrated From Divi to Elementor

Home » Web Design & Development » Why I Migrated From Divi to Elementor

There’s already a lot of detailed Divi vs Elementor comparisons out there, and I’m not looking to replicate them. Instead, this is a more subjective overview of why I migrated from Divi to Elementor, and the process I went through.

My Experience with Web Design

Before I get started, I should mention my background so you know where I’m coming from. About twenty years ago, I was building websites with Frontpage and Dreamweaver. Then about fifteen years ago, I was coding websites from scratch with old school PHP. So building WordPress sites with HTML & PHP templates is definitely something I could do, but why would I? I could also code an Unix shell from scratch in C, but I much rather not. My clients pay me to deliver results quickly, not for the R&D.

Why I Used Divi

When I first dabbled in WordPress, I built my first site with SiteOrigin’s page builder, which I found was quite limiting. Then I had to work with several themes from Envato marketplace that were pre-purchased by clients. One of the themes was built with Visual Composer, and subjectively speaking, it was frustrating to work with as well. So when I started my own web design agency, I went shopping. After looking at Divi, Elementor and Beaver Builder, I chose Divi because it was the most affordable to license for unlimited sites and I don’t have to purchase a theme separately. While Divi is more intuitive to use in my humble opinion, its limitations began to show as my agency grew and took on more complex proejcts.

I’m not talking about page loading time, but more so how responsive the back end is. Again, this is subjective, but it feels like I spent a lot of time watching Divi load and save content in editor mode. I find that Elementor is just snappier in edit mode. While there have been tests showing Divi isn’t any slower than Elementor, I do find it a bit slower even with Divi Nitro installed. While this could be resolved with faster hosting and better caching, most people probably aren’t willing to pay the premium.

When you build a page with Divi, it basically just creates bunch of shortcodes. There are two problems with that. For one, shortcodes need to be processed through the do_shortcode() function in WordPress, which naturally increases loading time if page isn’t cached. Even if the difference is negligible, it still has another problem…you can’t switch theme. Remember, Divi is a theme-based page builder. While there is a Divi Builder plug-in available, you’d be left with bunch of useless shortcodes if you ever migrate from it. Of course, one solution is to never switch theme or page builder, but that’d be quite limiting.

If you want to build a more complex, dynamic site, you would need templates for blog posts and other custom post types. Divi didn’t ship with a theme builder out of the box, so I had to use a plug-in called Toolset, created by the same team behind WPML. Toolset completes Divi by giving it the flexibility to build complex sites, and the support is very responsive. However, I found myself reaching out to their support team every few days to resolve bugs. There was one instance where a Toolset upgrade broke the site, and I had to implement an interim fix provided by Toolset support. While none of this was Divi’s fault, it’s a result of Divi’s lack of ability to tackle dynamic content. For example, if you want to design a global footer with Divi, you have to first create it as a template, then inject it into footer.php of a child theme or via a hook. While Divi has since shipped with a theme builder, it’s a bit late to the game.

When it came to choosing a replacement for Divi, I evaluated Beaver Builder, Elementor and Gutenberg. Subjectively, I find Beaver Builder slightly more intuitive to use than Elementor, but it ships with a lot less modules or widgets. Gutenberg was still in its infancy when I evaluated, so it was no match for Elementor. While the learning curve for Elementor seems a bit more steep, I got used to it and eventually got comfortable enough to develop Elementor plug-ins for client sites. I don’t think I’ll ever go back.

I’m not saying Divi is much inferior, no, it does some things very well, such as A/B testing. However, for the type of web development I do now, it feels inadequate out of the box. For someone that just wants a simple website, though, it’s more than enough. It certainly beats building webpages using Kentico, but that’s a discussion for another time. I hope this review, based solely on my personal experience, helps you decide which WordPress builder to use.

NextMy Thoughts on WordPress vs KenticoNext